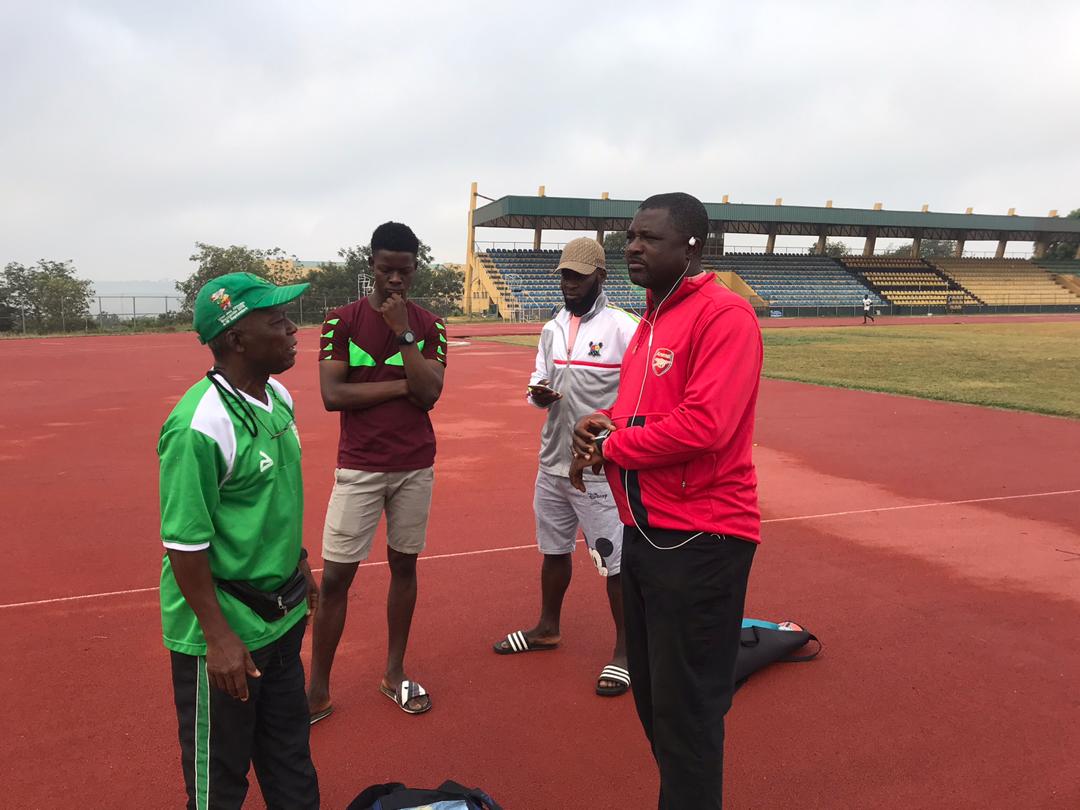 Nigerian squash players will participate in this year in the Men’s World Team Championship (WTC) for the first time in 20 years.

For the first time in 20 years, Nigerian Squash players will participate in the upcoming World Team Championship in Washington DC USA. Selection for the tournament was done in two phases, an open screening in Abuja where 22 players from the six geopolitical zones participated in.

The players were pooled into two groups of 11 players each. They competed in a round robin format to select the top 4 players from each of the groups. At the end of the event 8 players emerged to be invited to the National camp in Ilorin. The top 8 players include Sodiq Taiwo, Kehinde Samuel, Onos Adegoke, Idowu Enimakure, Gabriel Olufunmilayo, Lanre Abdulrahman, Femi Shedara, and Victor Daniel. The highest PSA ranked Nigerian Player: Babatunde Ajagbe was also selected to represent the nation.

Currently, the training camp is being supervised by coaches Isiaka Mogaji and Jonah Attah.

The chairman of the WTC committee, Mr Sunday Wilson, had hinted that the players will be well exposed from participating in the tournament and that international scouts will also be present at the tournament.

Pictures from the training camp in Ilorin.... 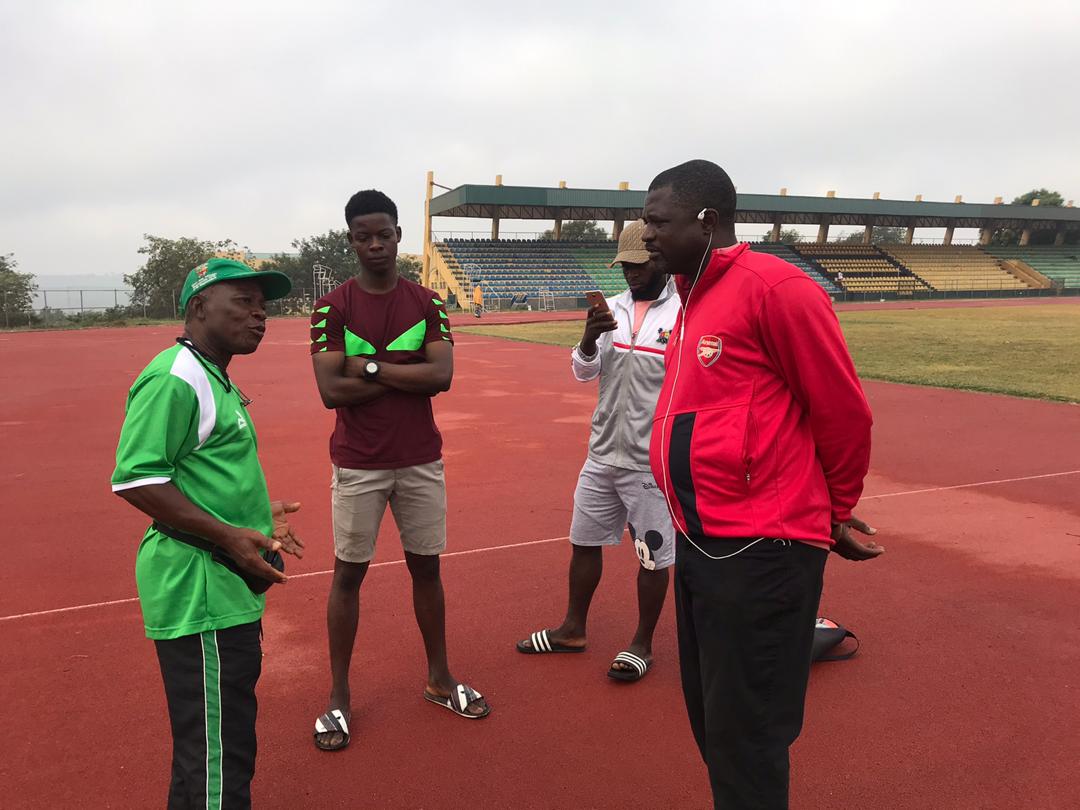 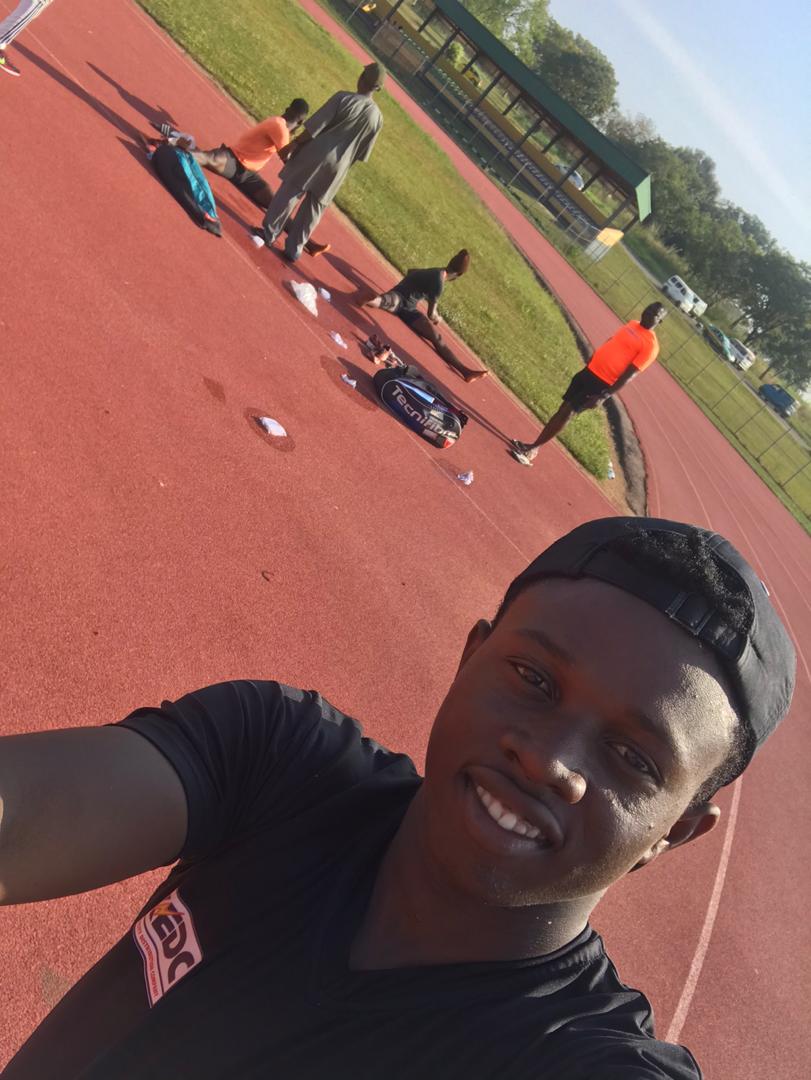